Date when silk status was conferred

2 Years as prosecutor with Department of Justice, 1 year as Military Law Officer and 1 year as assistant at University of Pretoria. 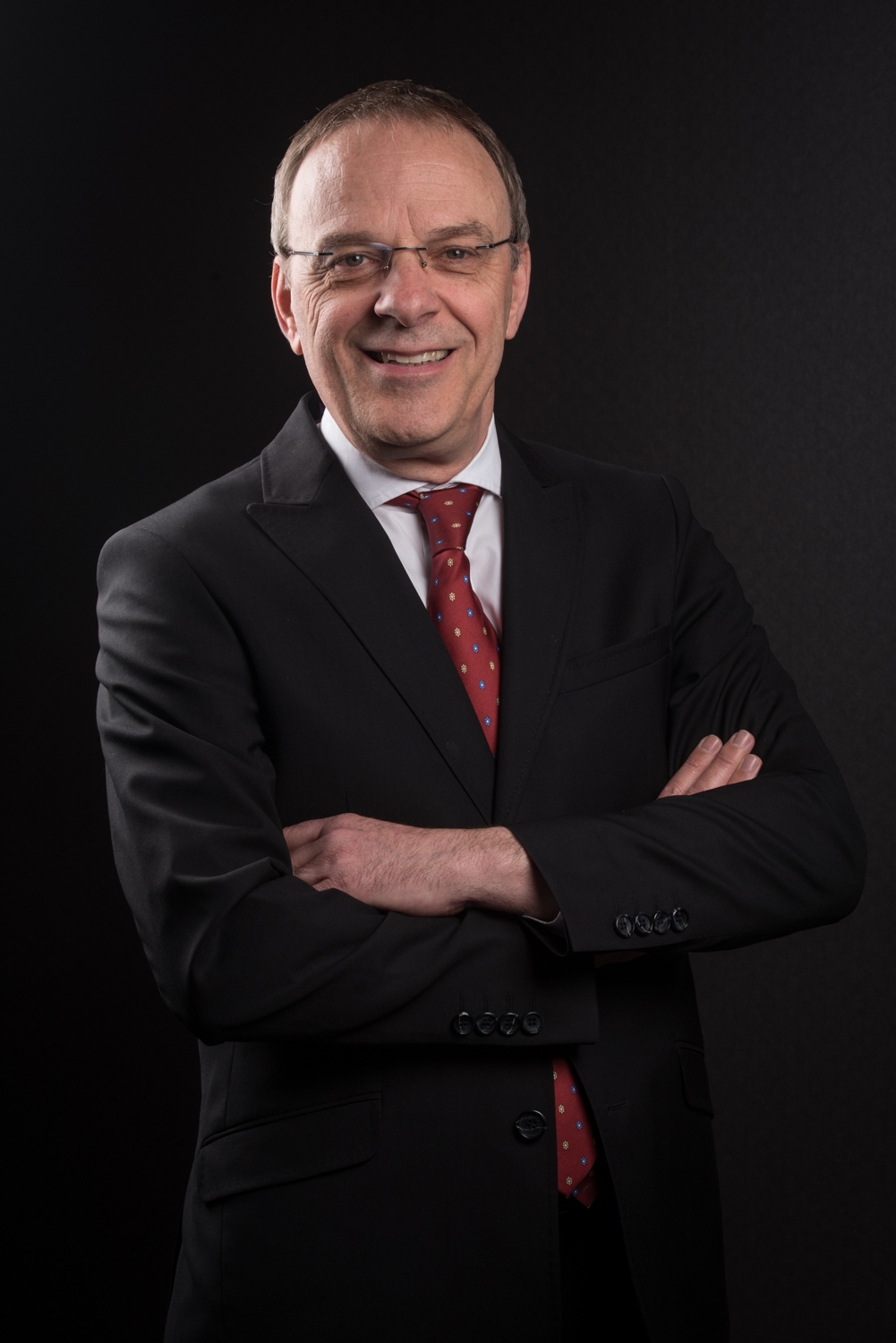 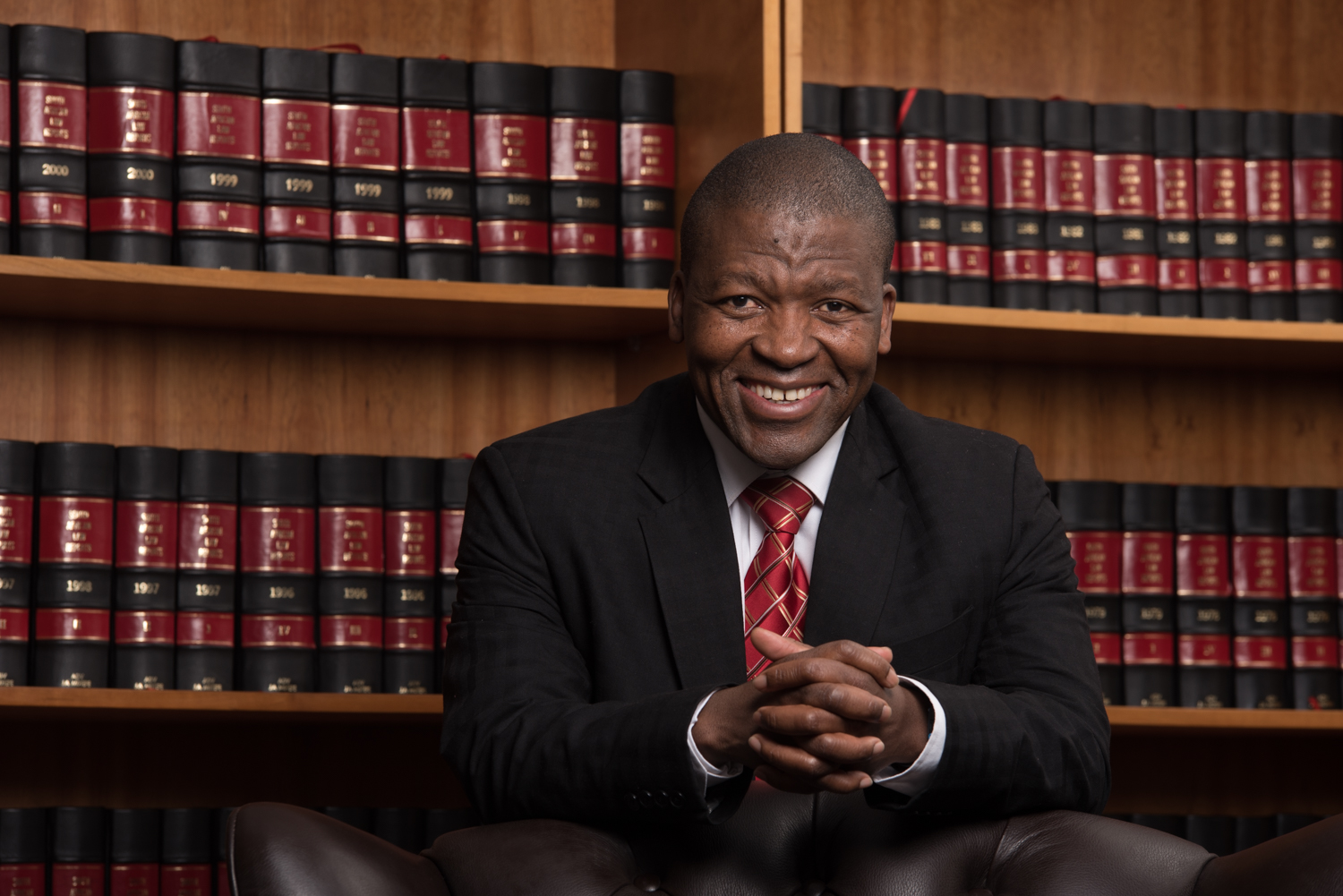 29 June 1998 at the Pretoria Society of Advocates.

Date on which conferred silk status

He has extensive experience in Delict, Contract, Administrative (including Tender Law) and Constitutional Law. He has done matters at the Competition Tribunal and then Financial Services Board (FSB). He has also Acted as Judge since October 2015 and still holds Acting positions frequently. He also presides on commercial matters as an Arbitrator under the auspices of the Arbitration Foundation of South Africa (AFSA).

1 July 2001 from the Pretoria Society of Advocates

Date on which conferred silk status 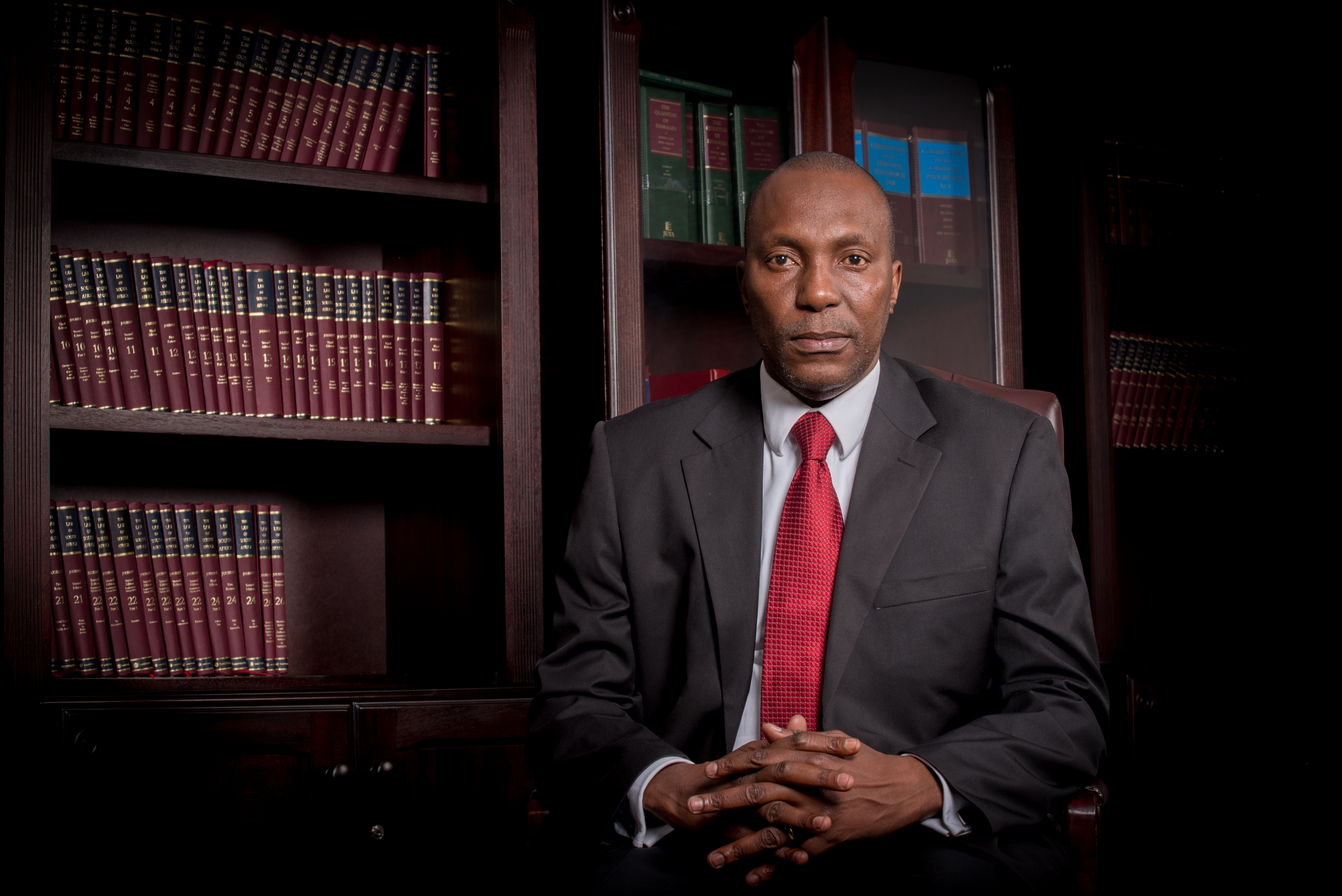 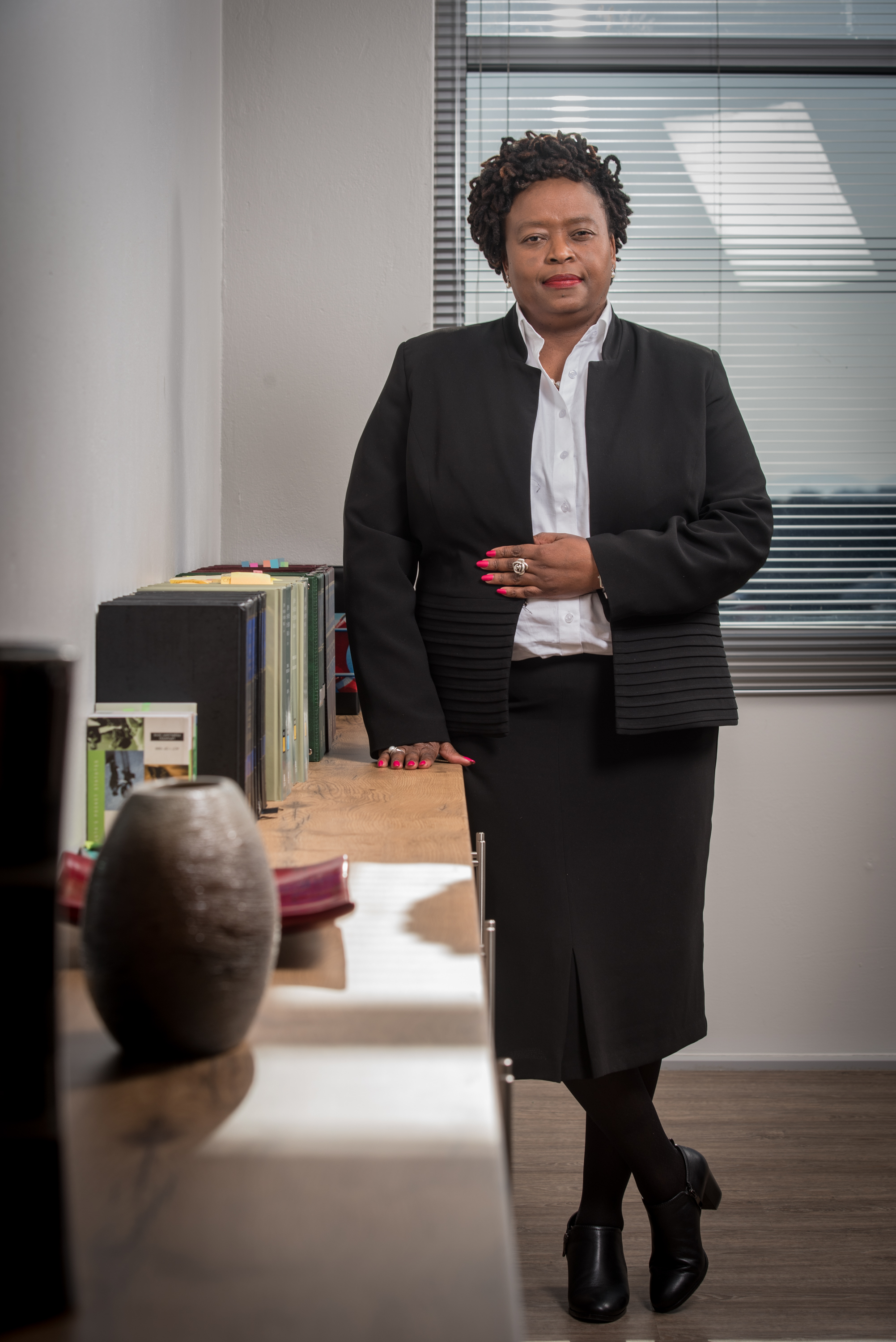 She has a general litigation practice with her preferred areas of practice include constitutional, administrative, public procurement, customary, African and general commercial law. She has appeared in the High Court, the SCA, the Constitutional Court and the Labour Court. She has also acted as a judge in the Pretoria High Court.

Advocate Happy Mpshe commenced his practice of law as a legal adviser in the Department of Defence for a period of approximately 10 years whereupon he left the Department of Defence to serve articles as a candidate attorney with the office of the State Attorney. Upon being admitted as an Attorney, Advocate Happy Mpshe opened his own law firm and practiced as such for a short while. He thereafter joined the South African Revenue Service as a Tax Specialist. At the beginning of the year 2012 he resigned from South African Revenue Service and joined the Pretoria Society of advocates to serve pupillage and thereafter as a practising advocate. He left the Pretoria Society of Advocate on 01 May 2019 to join the newly established Pan African Bar Association of South Africa. He continues to practice as such to date. 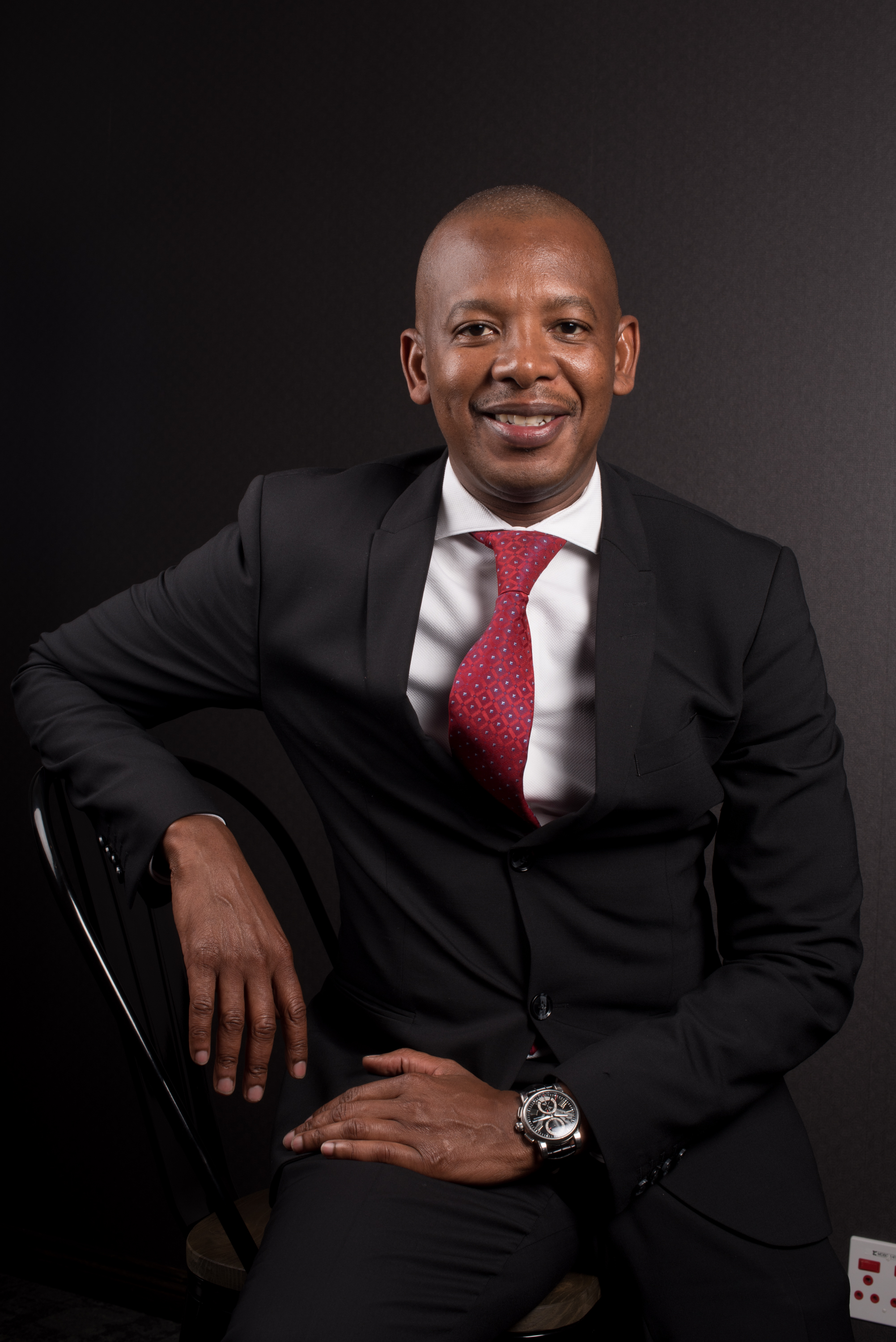 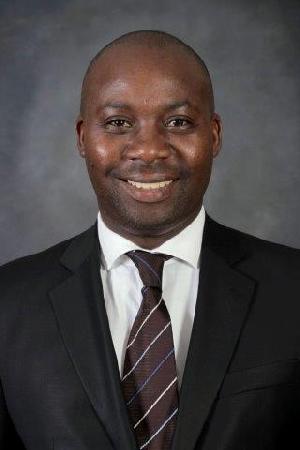 Prior to becoming an advocate, Asaph completed his article at a law firm where he was later appointed as an associate for 8 years.

LLB and LLM from University of South Africa 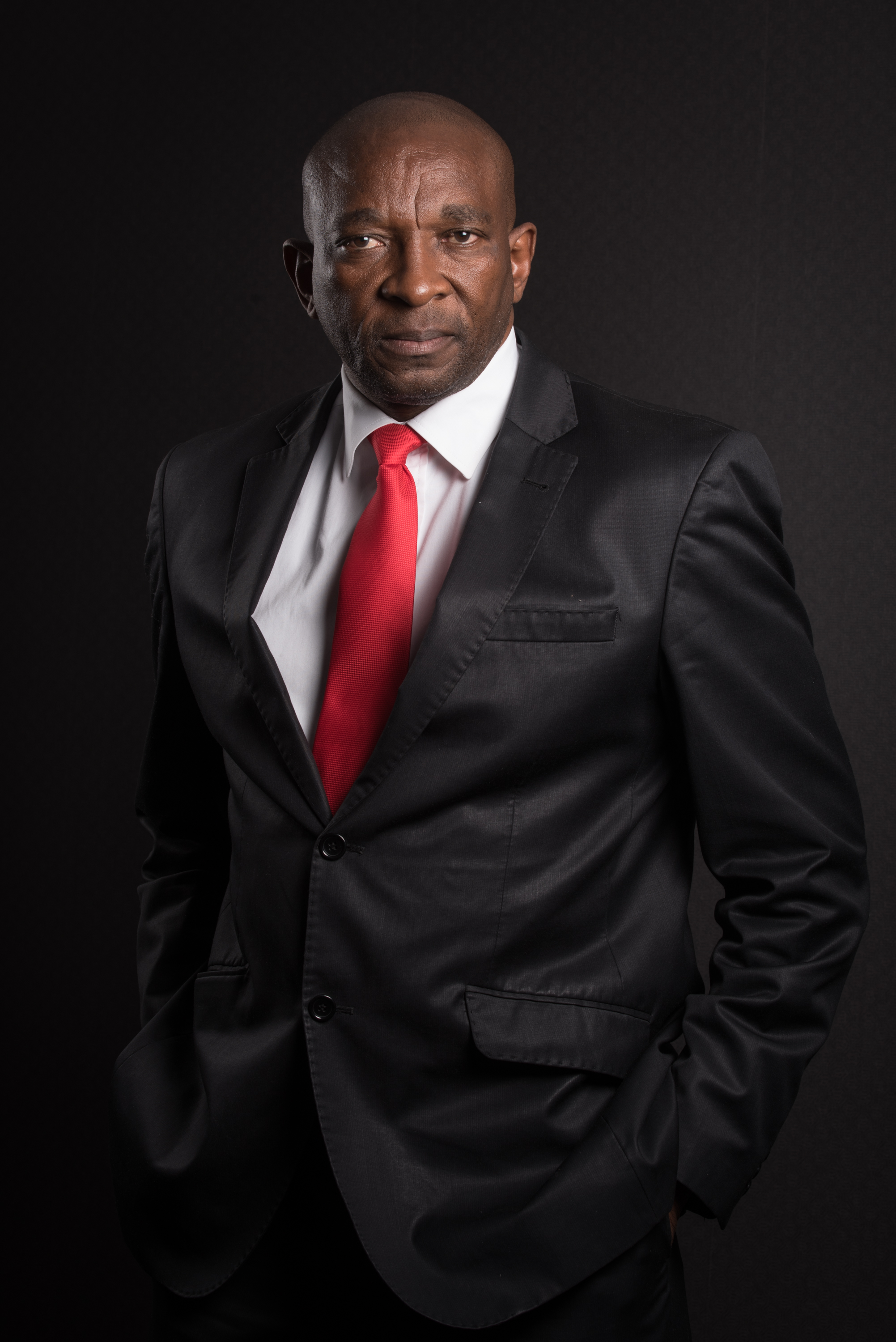 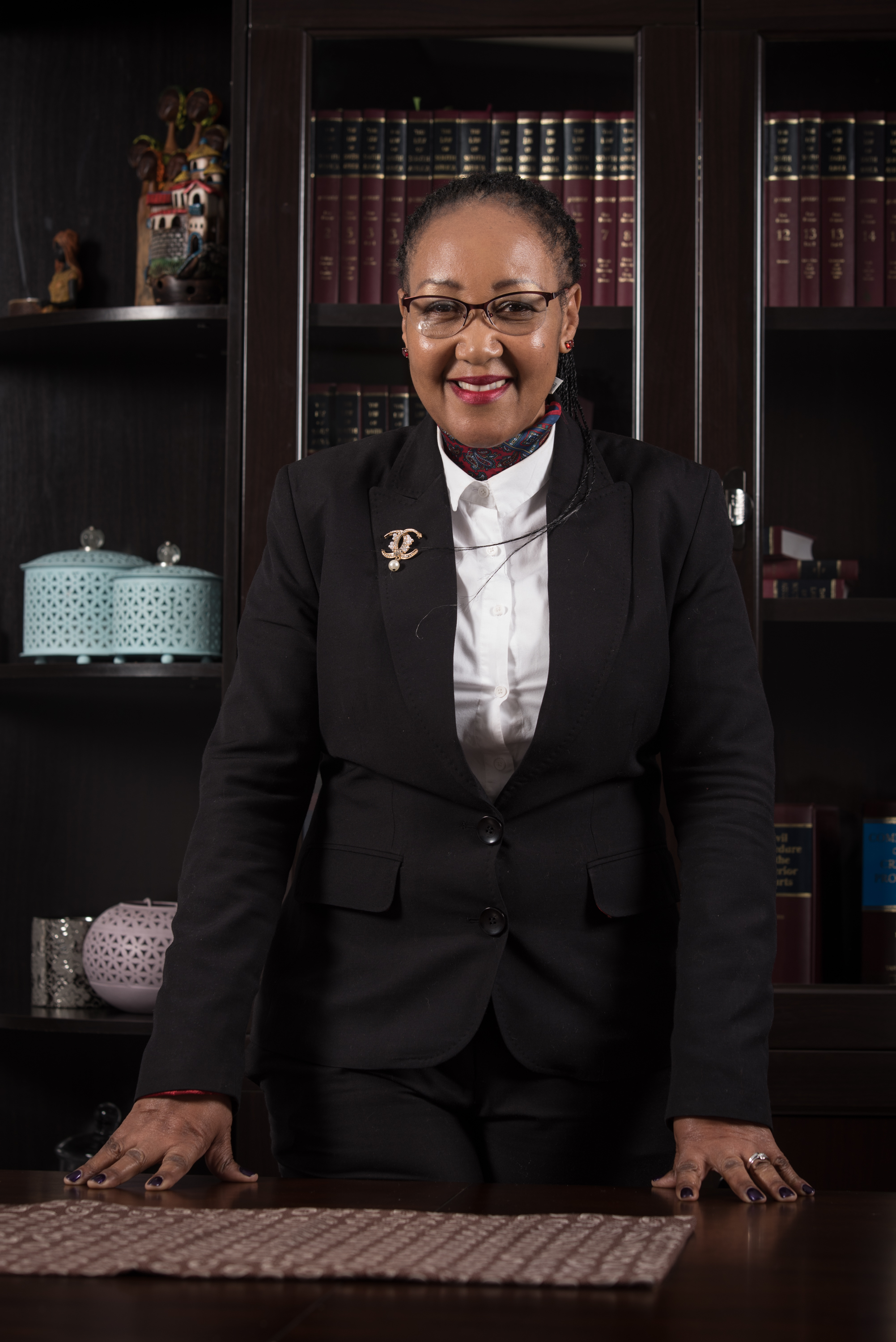 Prior to being called to the Bar in 2016, Xoliswa started a researcher at UCT, lecture and Head of Department at University of the Western Cape. Xoliswa had an opportunity to teach at the University of Penn State in Pennsylvania, USA. Was instrumental in developing the first democratic Local Government Voter’s Roll for the Western Cape and also managed as Presiding officer for the first democratic local government elections for the Central Substructure in Cape Town. Appointed as Executive Director for Khululekani Institute for Democracy. She joined the Presidency as Director Public Liaison for President Mandela and Mbeki. Became Chief Director: Public Participation for National Department of Provincial and Local Government neè COGTA. Promoted to Director General for Sport and Recreation, preparing for FIFA 2010 football games. Deployed to position of National Commissioner Department of Correctional Services.

Joined the National Democratic Institute and has trained and supported members of Parliament in different countries in SADC and in Indonesia. Worked with the Commission for Gender Equality on training and developing the first report on gender in South Africa. She has worked with the National Democratic Institute on a number of projects including, pre-assessment of elections, training of members of parliament, councilors, provincial and other aspirant political party leaders on policy, gender mainstreaming and constituency outreach strategies and polling.

Prior to joining the Bar he was an admitted attorney and a legal advisor for various private companies amongst others include SEESA (PTY) LTD and FirstRand Bank Limited where his responsibilities include providing legal advise on implementation of the Protection of Personal Information Act, Consumer Protection Act, National Credit Act, Electronic Communications Act. He also worked as a Judge Associate at the Labour Appeal Court. He served his articles at the Legal Aid South Africa where he was exposed to the Criminal Procedure Act, Maintenance Act and Divorce matters of the indigents.

LLB from Wits University and currently pursuing LLM at the University of Pretoria. 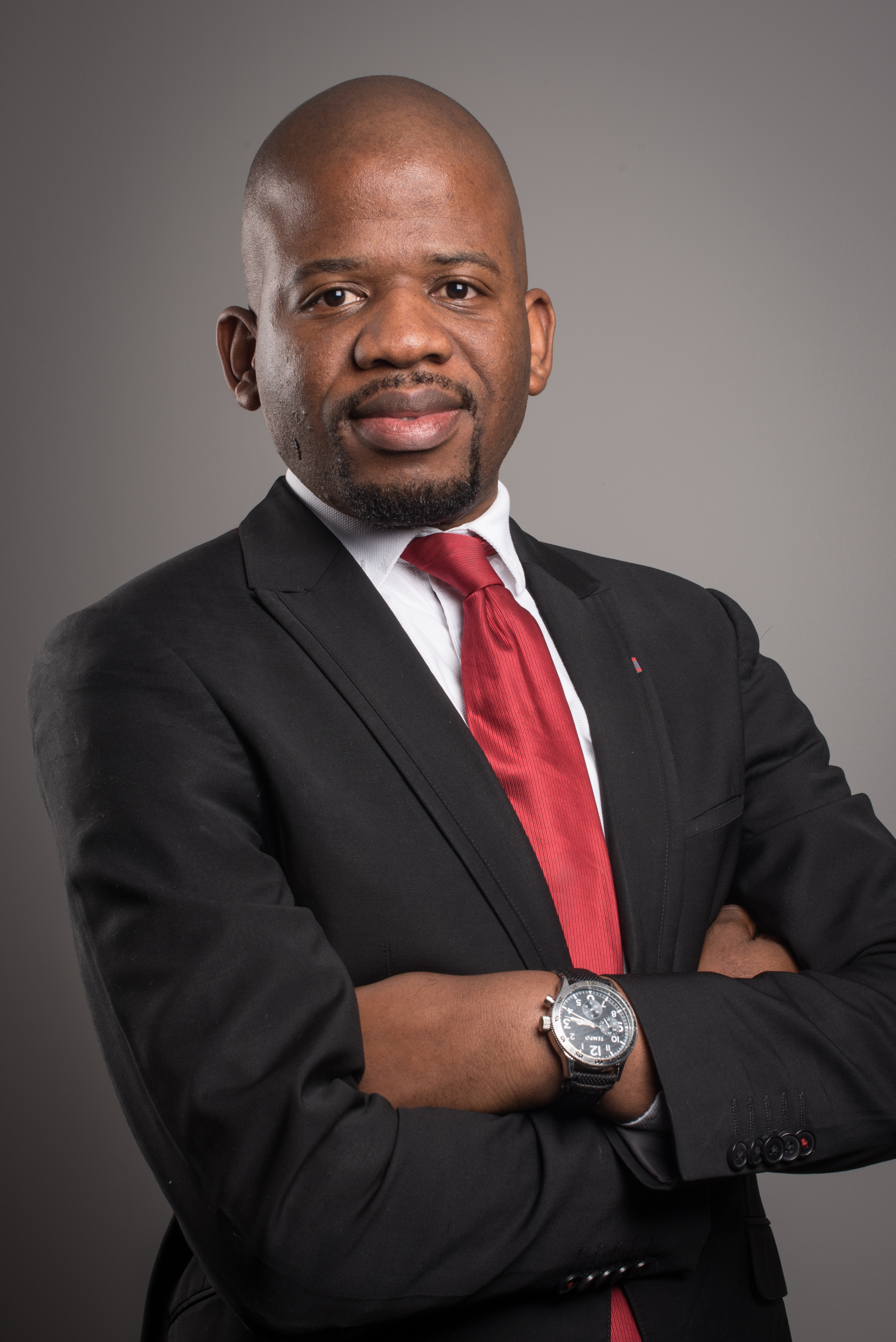 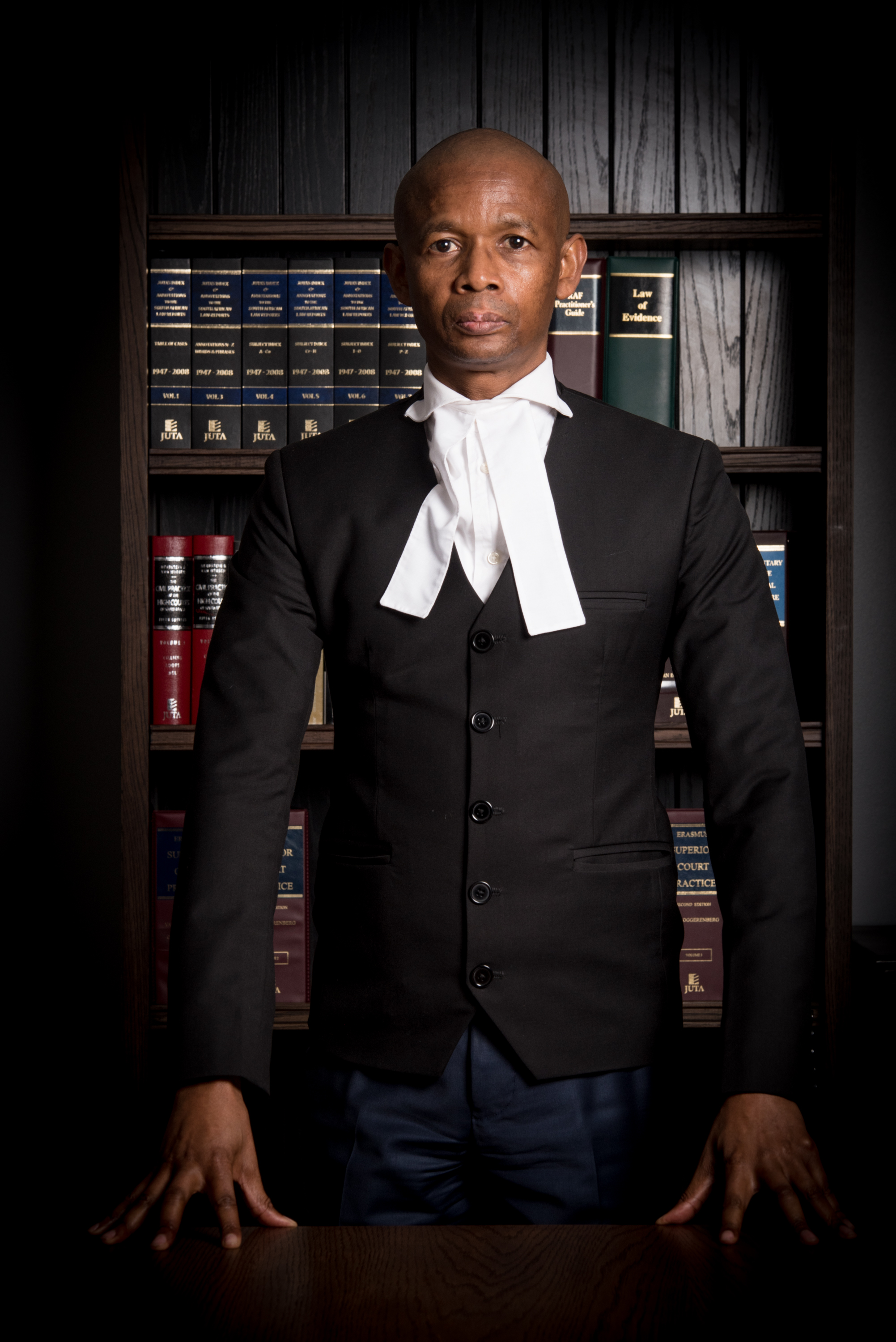